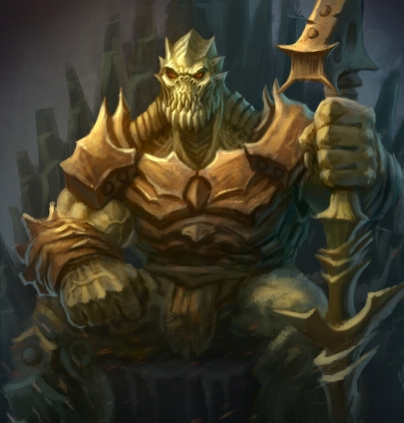 Cancel culture is one of the main techniques executed by Reptiles sitting on some high golden chair somewhere.

You could say it’s their bread and butter, or using a video game analogy, their “special attack/move.” 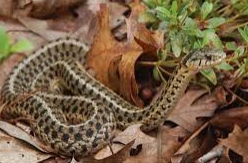 These Reptiles will then determine whether a particular person is deemed worthy of redemption. (Which, ironically turns out, is the exact opposite of how Jesus Christ redeems individuals) 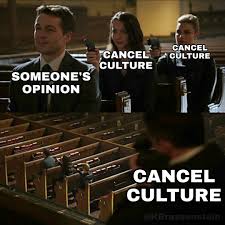 And If you haven’t figured out by now,

This “Cancel Culture” technique is demonic; it has demonic origins.

It’s the invention of a secular humanistic, relativist culture.

The most ironic thing about this is,That the very same Reptiles who push this agenda,

And have more skeletons in their closet than a Smithsonian Museum, 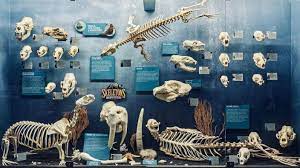 And if you were to apply the very same standards,To their lives,To their Businesses,

The things you would unearth,

Would be so appalling, it would make your stomach turn.

Satan is currently the ruler of this world.

Satan can grant powers in exchange for souls,

And Satan can just as easily CANCEL individuals he deems a threat to His kingdom.

On a prophetic level,

Cancel culture is in alignment with the MARK OF THE BEAST SYSTEM (MOB),

If you fail to worship the image of the beast, (whatever it turns out to be, or implements, QR code?)You will not be able to BUY/SELL aka