Revelation 17: The Whore of Babylon is the Roman Catholic Church 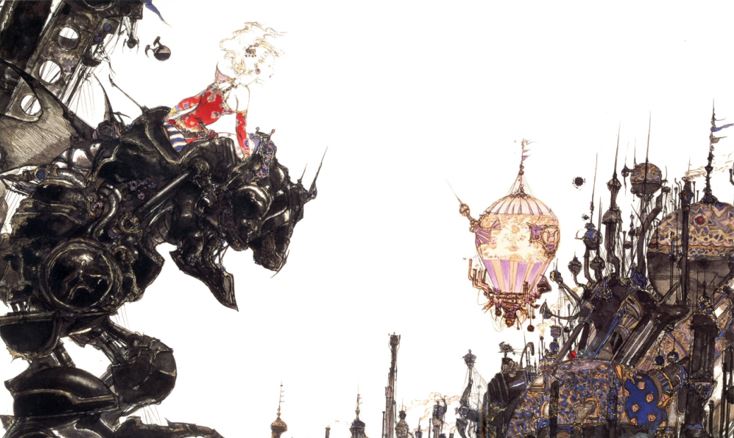 The picture on the back of the Greek Coin, you see the image of the Greek Goddess Europa (Europe) riding on a bull (or BEAST). 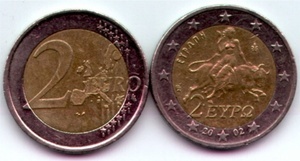 According to Greek Mythology, this bull is actually Zeus (or Antiochus IV) in disguise. Later on, Europa and this bull have an affair (or is raped, depending on your perspective).

What does this have to do with Bible prophecy?

In the book of Revelation, the Apostle John identifies this mysterious woman riding the Beast, as the last world empire at end times.

Some people mistakenly think that this Harlot, or Whore of Babylon is America.

The Whore of Babylon is the Roman Catholic Church

When we read Revelation 17,

–dressed in scarlet and purple
–is holding a golden cup
–decked with pearls, jewelry
–drinks of the blood of the saints

What else do the characteristics above describe?

[///] So he carried me away in the spirit into the wilderness: and I saw a woman sit upon a scarlet coloured beast, full of names of blasphemy, having seven heads and ten horns. And the woman was arrayed in purple and scarlet colour, and decked with gold and precious stones and pearls, having a golden cup in her hand full of abominations and filthiness of her fornication: And upon her forehead was a name written, MYSTERY, BABYLON THE GREAT, THE MOTHER OF HARLOTS AND ABOMINATIONS OF THE EARTH. And I saw the woman drunken with the blood of the saints, and with the blood of the martyrs of Jesus: and when I saw her, I wondered with great admiration.[///]

Next, let’s move onto to THE BEAST

The scripture describes the Harlot riding this beast, which has:

Revelation 17:9 says this about the 7 heads:

[///]And here is the mind which hath wisdom. The seven heads are seven mountains, on which the woman sitteth.[///]

[///]And the woman which thou sawest is that great city, which reigneth over the kings of the earth.
[///]

No other city in the world can make this claim apart from Rome. The Vatican is the ONLY city (residing on a HILL or mountains) currently with world power.

What about the 10 horns?

When we examine Revelation 17:12 we see that,

More clues are also in the book of Daniel.

(side note: the book of Daniel is actually a reflection of the book of Revelation. Daniel sees some of the things that John saw in Revelation).

In Daniel 2 and Daniel 7 we see that

–These 10 KINGS are associated with IRON.
–This IRON represents a Kingdom
–Out of this IRON comes 10 TOES

[///]And the fourth kingdom shall be strong as iron: forasmuch as iron breaketh in pieces and subdueth all things: and as iron that breaketh all these, shall it break in pieces and bruise.[///]

In other words, during its transitional phase, this IRON kingdom becomes 10 TOES (this empire is divided).

What does this describe?

The IRON represents ROME, that undergoes this transition:

After the death and resurrection of Jesus, Rome transitioned from a pagan city to a church religion, and it NEVER lost its power, aka

“The Whole World is Her Seat”